Licra USA : Freedom of Religion vs. Freedom from Religion – Behind the fight for Laïcité

Organized by LICRA (The International League against Racism and Anti-Semitism) & Alliance Program at Columbia with :

The French law of 1905 on laïcité guarantees religious freedom by protecting the public sphere from any religious markers, thus offering a shield against any faith-based pressure or fanaticism. Yet the notion of laïcité is often misunderstood in the US, and President Macron’s currently discussed plan to defend its principles has ended up reinforcing the perception in the US that laïcité is being used solely as a weapon against French Muslims. Many have also implied that laïcité has been a trigger for Islamist terrorist attacks in France in recent years. Is it true, or are foreign financing and influence at the root of radicalization among a fraction of French Muslims? More generally, what influence do Islamist extremist networks in France and throughout Europe have on renewed terrorist attacks and the revival of more conservative versions of Islam?Those are some of the issues that will be discussed by an extraordinary panel of experts, with different views and perspectives, in an attempt to reconcile the French/US understanding of laïcité, its foundation and goals. 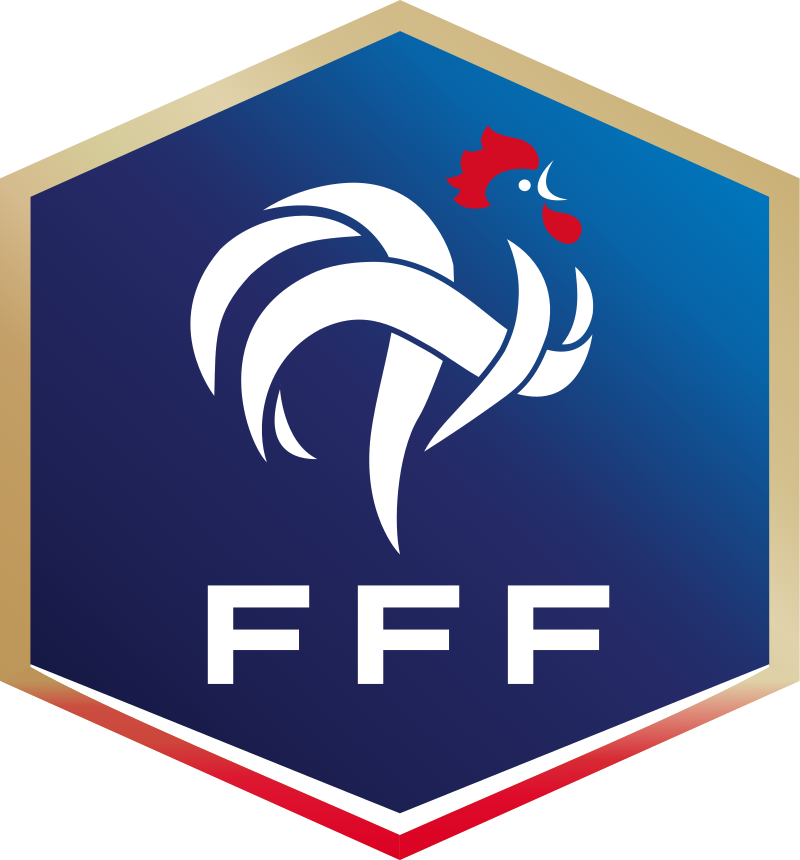 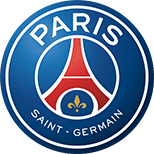 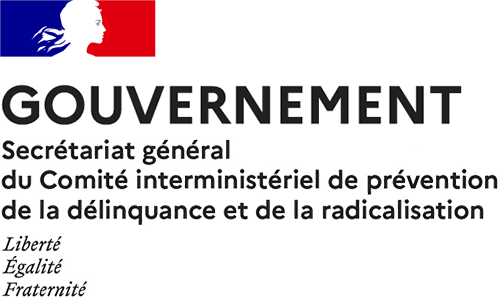 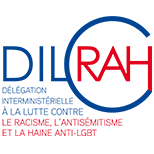 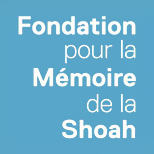 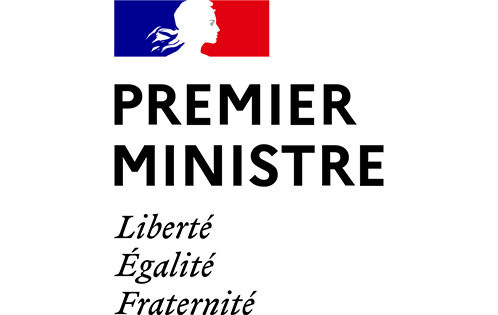 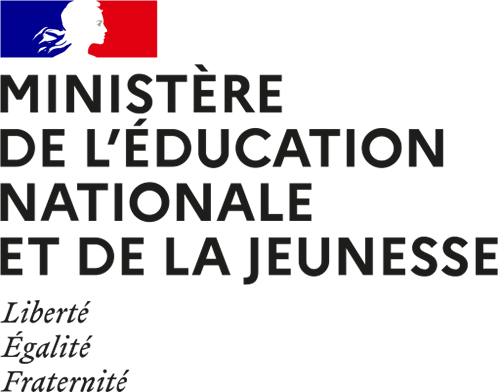 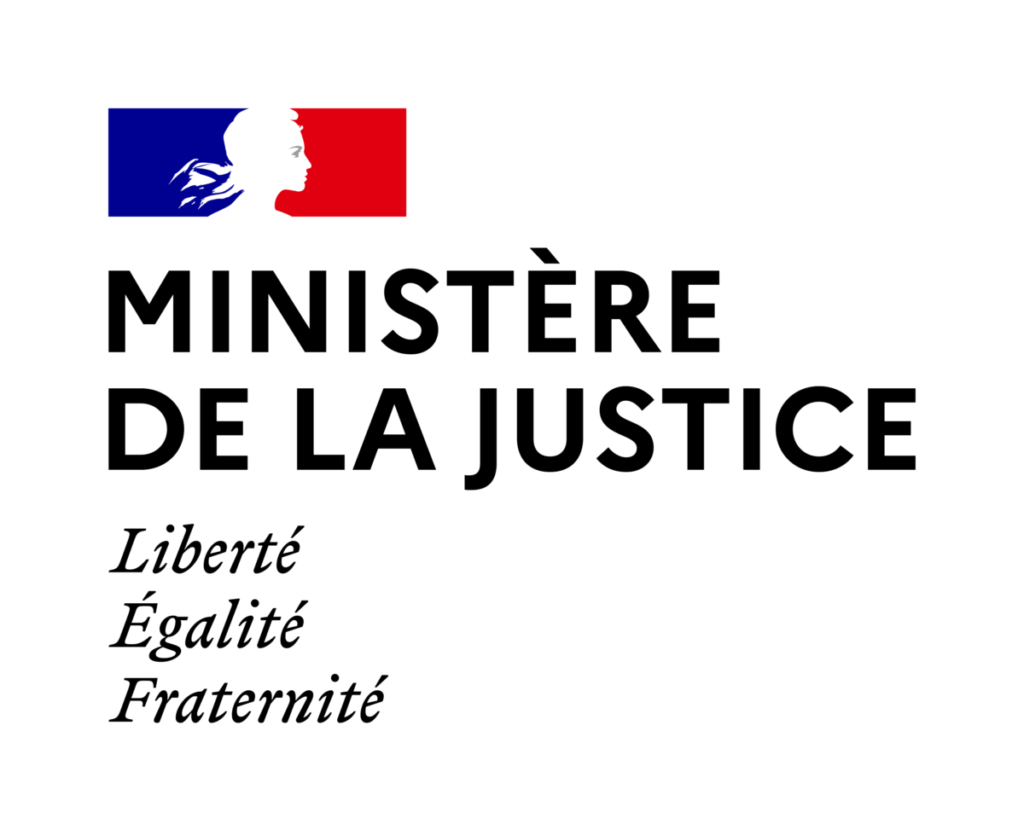 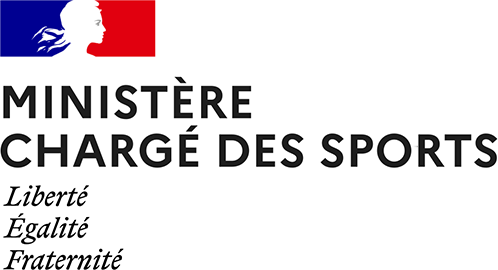 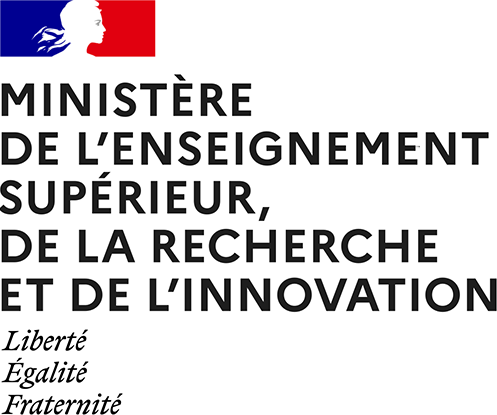 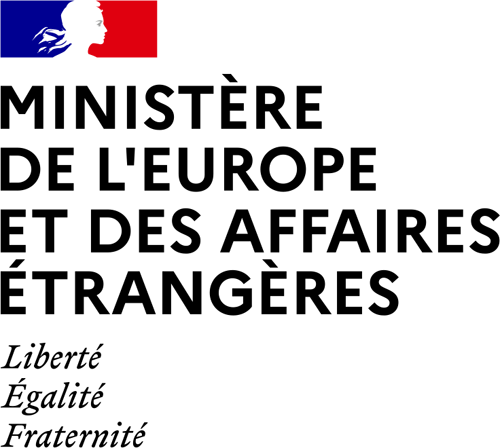